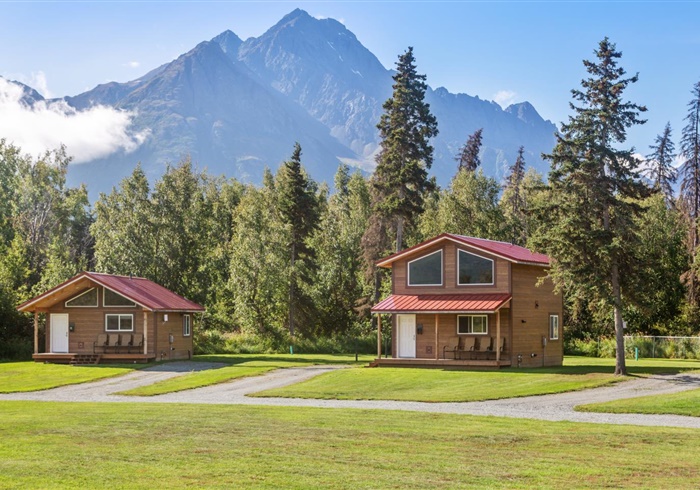 I Enjoyed Meeting These Two Patriots

Gabrielle and her husband, Bradley live the life of adventure! Both joined the military (Gabby the Airforce and Brad the Army) years ago. They have served all over the world. and It’s obvious they both love the United States, their homeland. Gabby’s spark for a new experience was ignited when she began following Alaska Backcountry […] 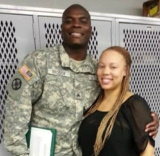 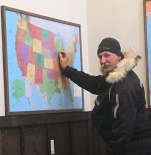 Thomas Waerner Wins! It was so fun watching the finish line in Nome via livestream! With 252 people on the chat, I felt like I was at a party! When one of our guests, Stephen (from Illinois) stayed at Alaska Backcountry Cottages (AKBCC) the night of the restart in Willow my curiosity was ignited! After […] 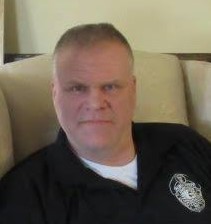 Rob Cox retired as an Alaska State Trooper May 1st 2017. During his entire 26 1/2 years, he planned to stay working, even after he retired as a trooper. Owning a hotel was always a dream of his and when he joined forces with Alaska Backcountry Adventure Tours he saw how to make that dream come […]