The Nanooks of Nome Stay at AKBCC 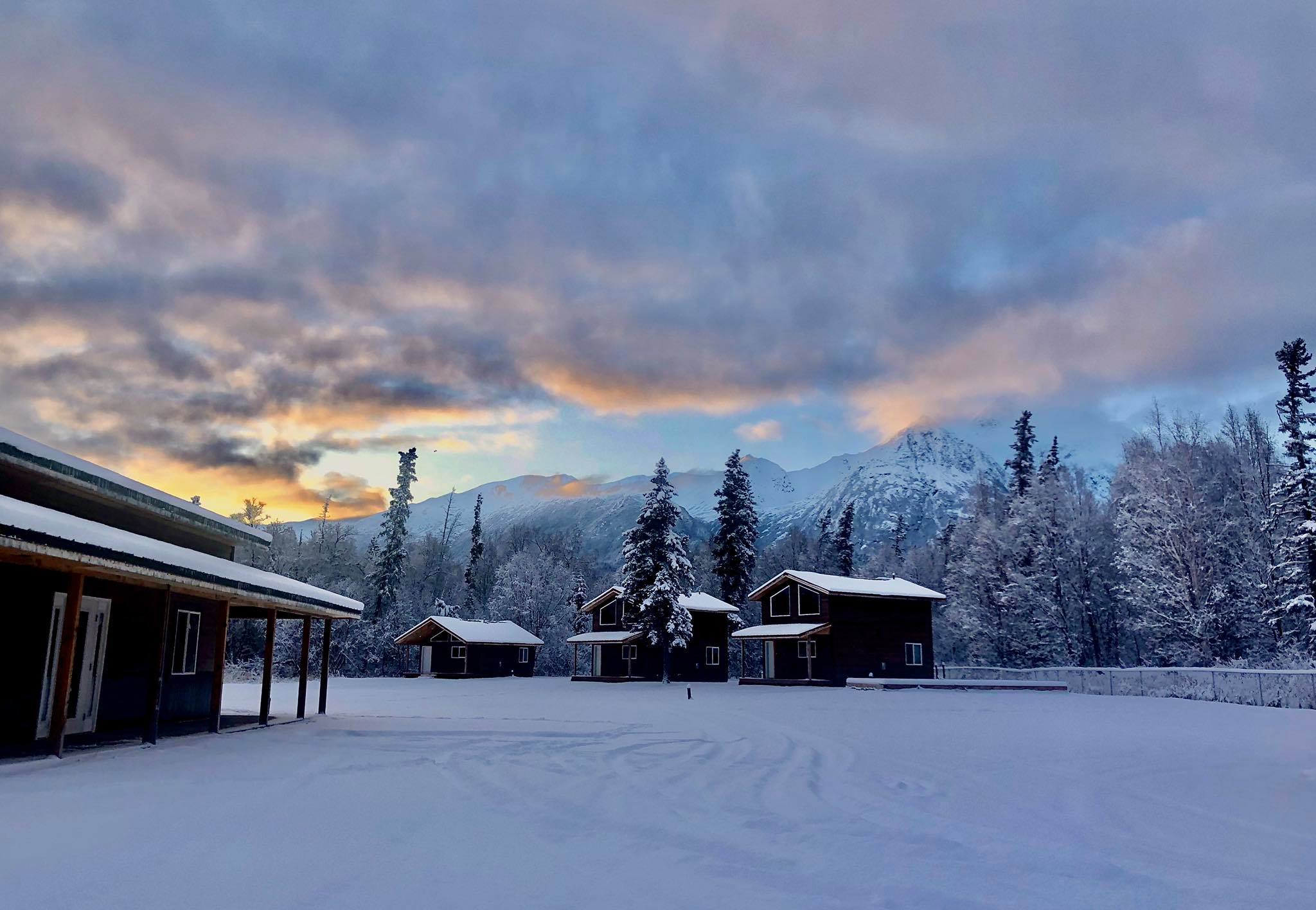 Nome-Beltz Boys Basketball team chose Alaska Backcountry Cottages to sleep while participating in the Eagles Tournament here in Palmer, Alaska!  The Nome Beltz Jr/Sr High School is located 546 miles from Palmer and their team mascot is the nanook, or polar bear!  Their team and two coaches fit perfectly in two of our cottages! One […] 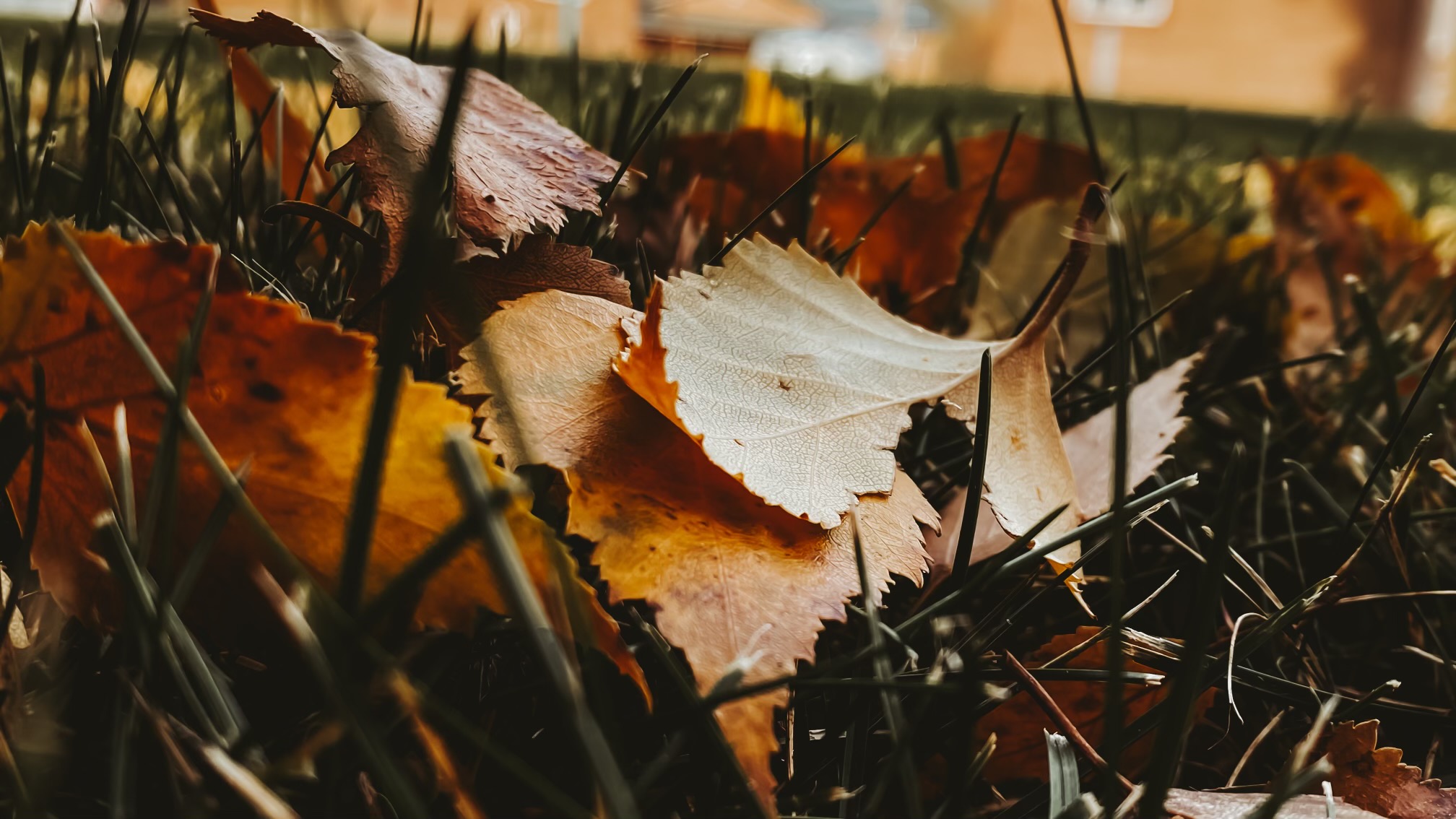 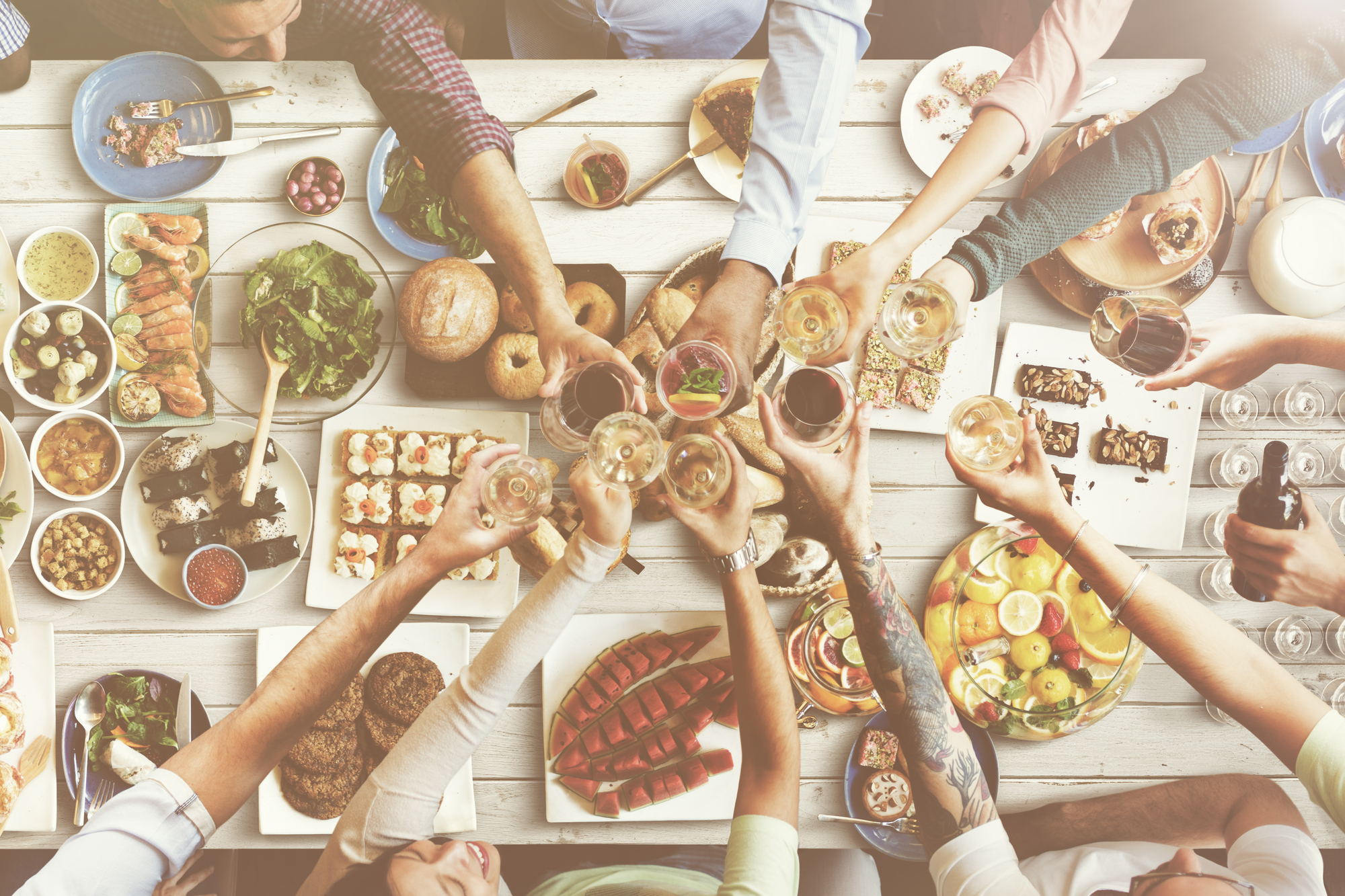